The Power & Potential of REZ 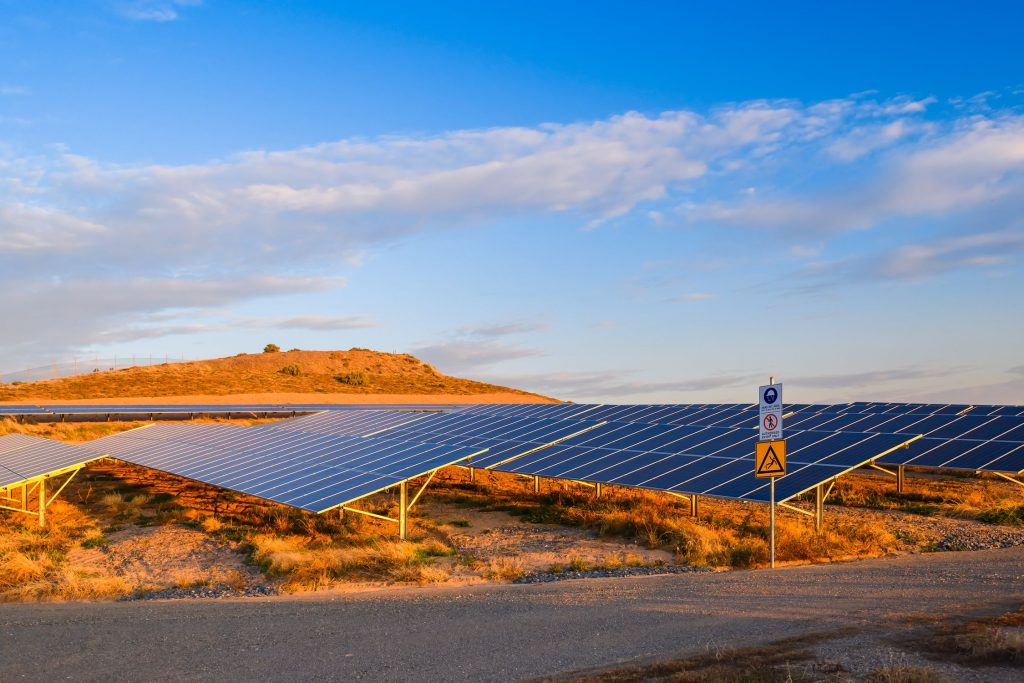 Effectively pulling away from coal-based power will require the strategic introduction of new energy sources to the nationwide electricity grid. Clean energy sources like solar and wind are becoming more prevalent in the energy mix. Photovoltaic (PV) solar generation has experienced a 42% increase since 2018, and renewable energy sources accounted for 24% of Australia’s electricity generation in 2020.

Even with these positive trends, coal still powers 54% of Australia’s electricity generation. As plans to phase out coal-fired plants continue, an increase to install more dispatchable energy is required to meet Australia’s energy demand. REZs are poised to be the power stations of the future. They will usher in an era of clean energy as Australia looks to fulfil its Paris Climate Agreement commitments and contribute towards the fight against climate change.

What are Renewable Energy Zones? (REZ)

Renewable Energy Zones, also known as REZ, are areas identified as having an abundance of renewable energy resource — mostly solar, wind, or pumped hydro — and therefore suitable areas to build out large-scale renewable energy generating stations and transmission capacity to deliver clean, reliable, and cost-effective energy to homes and businesses.

Renewable Energy Zones provide a range of economic and environmental benefits. With the overload of interest towards REZ development, states can be selective when choosing developers, making sure to best align environmental consciousness with the economic development of local and statewide economies.

Diversify energy profile — The majority of Australia’s transportation and industry is powered by fossil fuels. Under national efforts to curb this trend, there are plans to retire a number of coal-fired power plants in the upcoming decade. Introducing large-scale wind, solar, and hydro projects enable a healthy diversification of clean and reliable energy sources that can power Australia towards a carbon-free society.

Reduce pollution — One of the hallmark benefits of renewable energy sources, like solar, wind and hydro, is their capacity to generate clean energy. Generating power from renewable energy or other naturally occurring energy does not emit greenhouse gases into the atmosphere, unlike burning coal or natural gas.

Various states are making local economic development a priority for their REZ buildout plans. The NSW pilot REZ in Central-West Orana is anticipated to support 3,900 construction jobs at its peak. The pilot program and the New England REZ together will support 1,700 long-term jobs.

The growing consensus that human activity is indeed a driving factor of climate change has led governments, businesses, and consumers looking to take greater control of their energy generation and be part of the solution.

The incredible response to registration of interest (ROI) for the first proposed New South Wales (NSW) REZ in Central-West Orana has put the state in the driver’s seat, allowing it to select developers that are best suited to enrich local communities and to plan for even larger projects for its other 4 proposed REZ in New England, South-West, Hunter-Central Coast, and Illawarra.

Central-West Orana, the pilot REZ, is planned to start construction at the end of 2022 and is set to deliver 3 GW of energy by the mid-2020s, enough electricity to power roughly 1.4 million homes.

The New England site is slated to be the largest REZ in NSW, with a projected capacity of 8 GW — enough juice to power 3.5 million homes. Infrastructure buildout is being strategically designed to offer the flexibility of exporting excess energy to neighbouring state Queensland.

Half of Victoria’s carbon emissions come from electricity generation, making the establishment of REZs and buildout of clean energy generation stations critical to its climate action plan. Victoria has defined six areas for REZs with a keen eye towards advancing development on the western three sites in Murray River, Western Victoria, and South-West. The Victorian government has committed $540 million towards REZ infrastructure development and the formation of a coordinating body, VicGrid.

Victoria has already given out a Registration of Interest, and contracts for REZ projects should be cemented by the first quarter of 2022.

Queensland has been actively engaging with the community in 2021 to align stakeholder interests and make sure that priority alignment exists to maximize economic production and community benefits while the state works toward its goal of 50% renewables by 2030.

The interest in developing Renewable Energy Zones highlights the impressive investment potential for these projects. While these projects have generated significant interest and investment opportunities, the development will not happen overnight. Strategic development of both energy generation and grid transmission has to be coordinated in order to safely and reliably deliver power from these renewable energy generating stations to the homes and businesses in need. It’s also important that the communities most impacted by this new development are included in the process and see the economic and labour benefits of hosting the renewable energy stations.

Renewable Energy Zones present an exciting future for Australia as states embrace the transition to clean energy and embark on a journey to drastically change the energy landscape from one beholden to coal to one empowered by clean, renewable power. 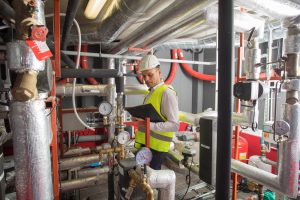 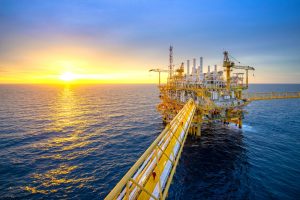 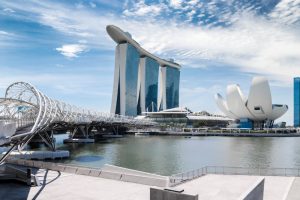 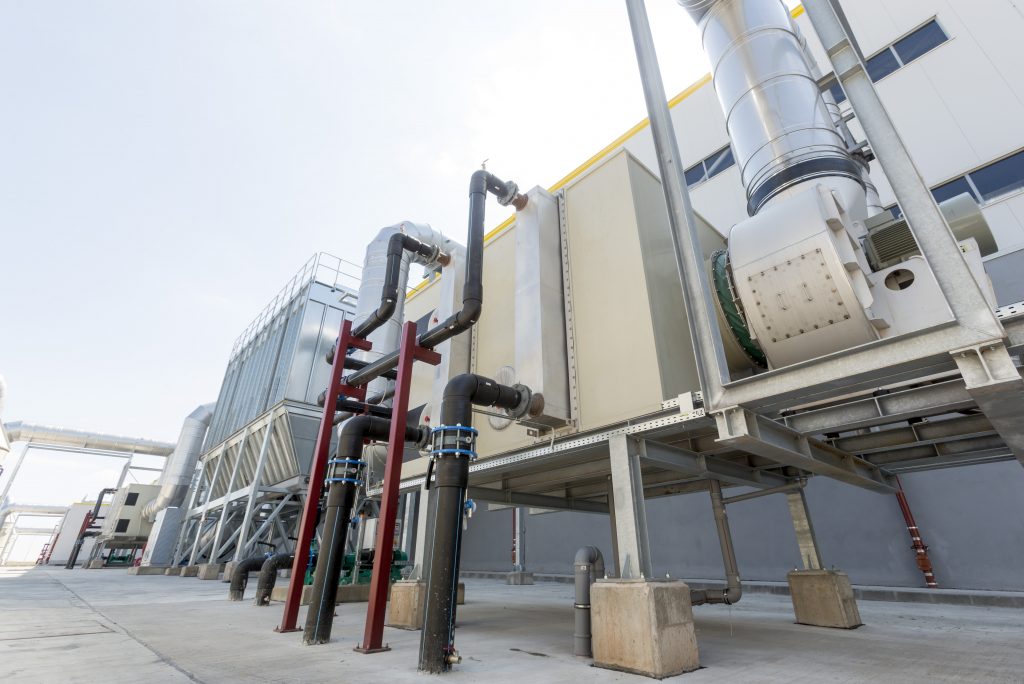 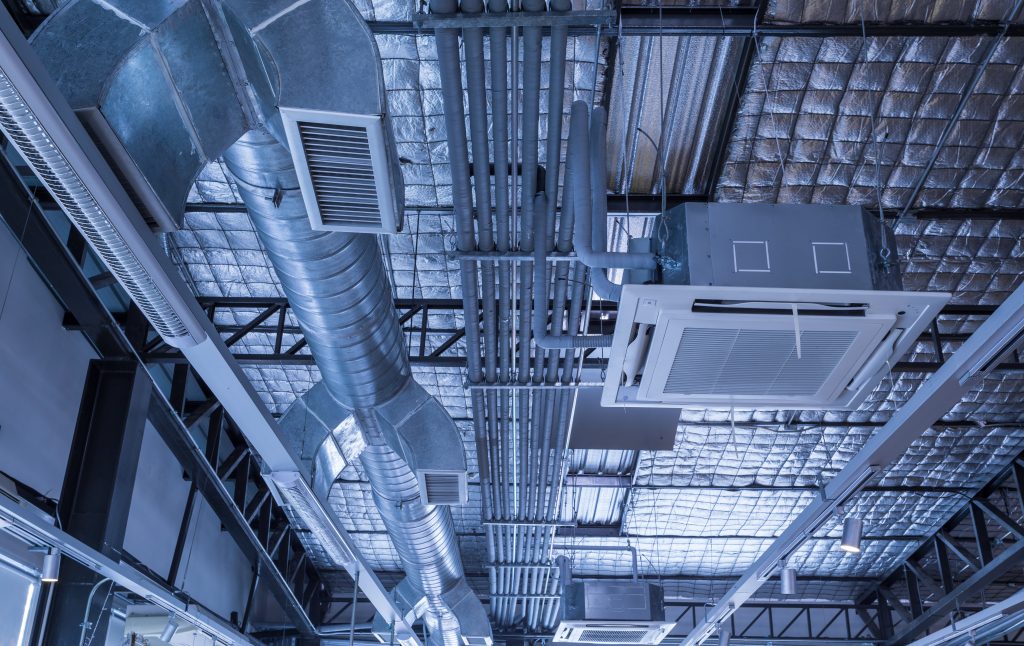