Getting off gas – the next step in the energy market transformation 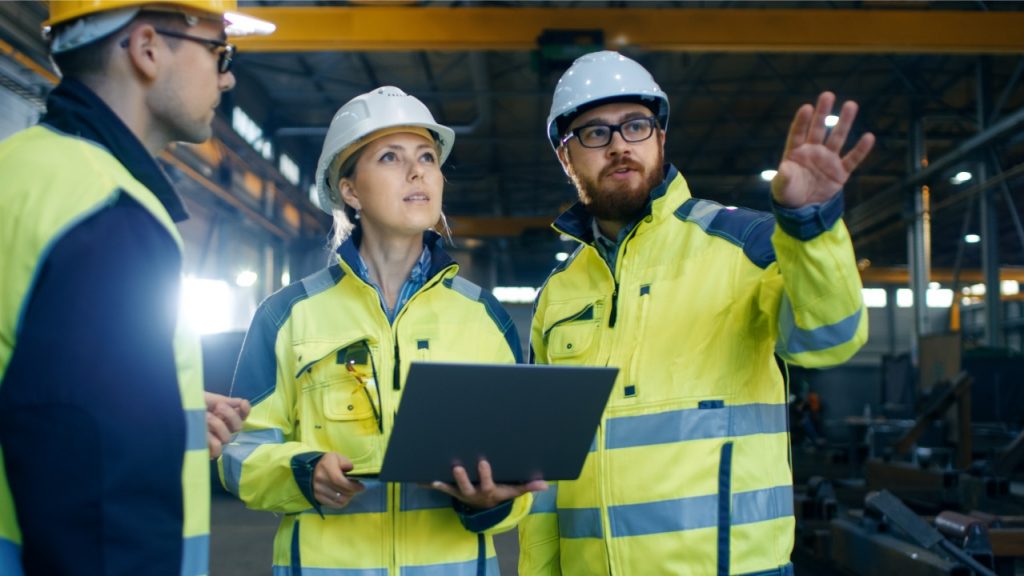 Northmore Gordon was recently engaged by Environment Victoria to assess the Victorian gas market supply and demand balance in the next ten years and the role of demand side measures in avoiding any shortfalls.

The eastern Australian gas market has undergone significant transformation in the last five years with six gas trains built in QLD supplying LNG to an export market, and significant growth in gas production in Northern Australia (namely from coal seam gas sources in QLD). Alongside this expansion of QLD gas supply, offshore gas resources in Victoria (Otway, Bass, and Gippsland) that have supplied southern states (SA, Vic, NSW, and Tas) have begun to deplete.

The 2019 Gas Statement of Opportunities prepared by the Australian Energy Market Operator (AEMO) highlighted a potential gas supply shortfall to the southern states by 2025. This forecast shortfall was responded to with calls for immediate government action to facilitate new gas production wells and other measures to increase supply. While many voices are calling for additional gas supplies, there has been considerably less attention on the potential for measures that reduce gas demand to serve as a solution to the forecast gas shortfall.

Using data from the 2019 AEMO Gas Sttement of Opportunitities and modelled Victorian gas demand for each sector Northmore Gordon have estimated the annual surplus or shortfall in Victoria until 2030. Forecast production estimates were taken from existing, committed, and anticipated projects, but did not include any available supply from northern regions transported via gas pipeline to Victoria.

Our analysis found that, on an annual basis, there is enough supply capacity in Victoria until 2027, however from 2027 until 2030 there is a shortfall of between 26 PJ and 85 PJ.

We assessed the potential for readily available electrification technologies and gas efficiency activities to significantly reduce Victorian gas demand and offset the need for new gas field developments. This review was based on existing published literature and previous work by Northmore Gordon for commercial and industrial clients. Measures were selected that were considered generally applicable and achievable in the next 5 to 10 years with current technology and targeted economic support.

Modelling a linear adoption of proposed measures and mapping the resulting gas demand reduction against the forecast supply adequacy we demonstrated that the adoption of measures such as energy efficiency and fuel switching entirely eliminates the forecast shortfall, with the exception of 2028 which had a minor 6.5PJ modelled shortfall.

A detailed review was also conducted of existing and historic government support programs relating to gas usage and energy efficiency. The review investigated the efficacy of current programs in supporting households and businesses to improve energy efficiency and identifying potential pathways for supporting gas demand reduction measures. Building on this review and discussions with industry association representatives, a number of policy drivers were also identified in the study. These included:

• Establishment of a new energy efficient business program, similar to the NSW Business Energy Saver Program within the Victorian Department of Environment Water Land and Planning (DEWLP) or the Department of Jobs Precincts and Regions (DJPR).

Copies of the report can be downloaded from Environment Victoria’s website: https://environmentvictoria.org.au/2020/06/03/a-gas-free-recovery-new-report-shows-how-phasing-out-gas-will-benefit-all-victorians/

For more information about the study or to speak with us about gas market analysis capabilities at Northmore Gordon or get in touch with Trent Hawkins via LinkedIn. 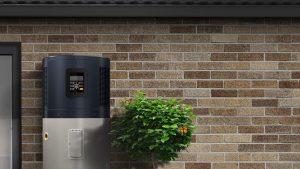 Proven Way To Make An Extra $3,000 On Every Water Heater Installation 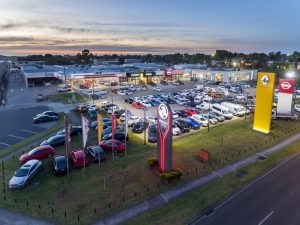 Northmore Gordon goes 2 for 2 in Solar VEECs; Completing the first two projects ever in Victoria 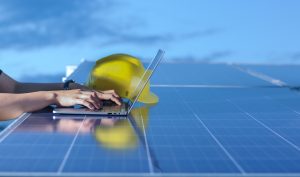